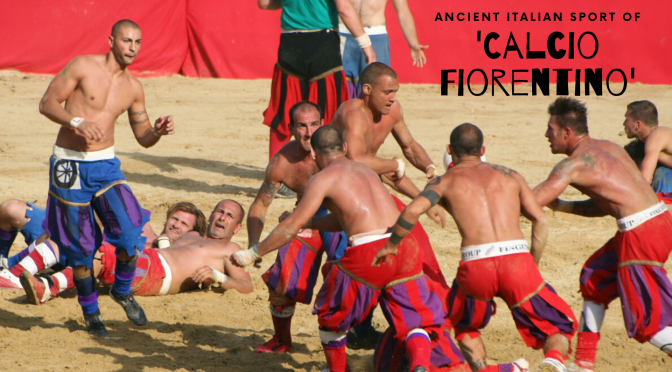 Calcio Fiorentino is an early form of football/soccer and rugby that originated in 16th-century Italy. Once widely played, the sport is thought to have started in the Piazza Santa Croce in Florence. There it became known as the giuoco del calcio fiorentino (“Florentine kick game”) or simply calcio; which is now also the name for association football in the Italian language.

Archery is the art, sport, practice, or skill of using a bow to shoot arrows. 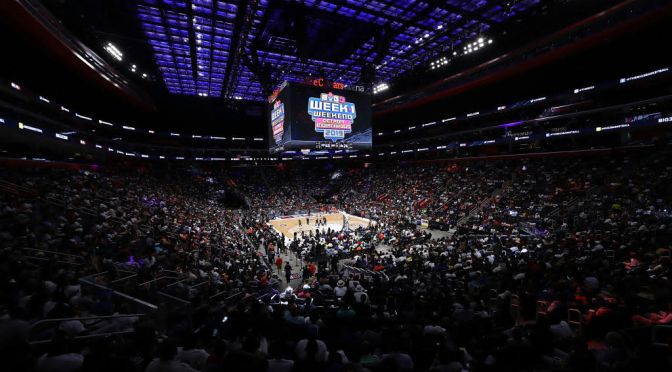 Reggie Evans, who led the league in rebounds in both 2017 and 2018, had a (3 Headed) monster performance with 22 points and 23 rebounds. Evans spent much of the evening hustling after missed shots and throwing down several big dunks. 2017 MVP Rashard Lewis returned from a season-ending injury in 2018 and looked sharp with 18 points and 11 rebounds.

In addition to the win, 3 Headed Monster Larry Sanders went home with another victory in his first BIG3 appearance. The third overall selection in the 2019 BIG3 Draft proposed to his girlfriend in front of a doting crowd. Her response was an enthusiastic yes.

Despite yielding a 25-14 lead at halftime, 3’s Company’s Drew Gooden contributed several big shots, including back-to-back 3-pointers early in the second half that helped close the gap to 22-27.

In the end, even a 4-pointer from captain DerMarr Johnson wasn’t enough for 3’s Company. Mobley and company returned big shot with big shot – including a few back-to-back 3-point contributions. Chris “Birdman” Andersen added 10 rebounds in the winning effort.

After the game, Coach Nancy Lieberman lauded Power’s cohesiveness as she led her entire team, including Corey Maggette, to the postgame press conference. Last year’s MVP did not participate due to injury.

Two 2019 expansion squads closed out the night as Bivouac took on Enemies.

Tensions flared early as Enemies’ Royce White, the overall no. 1 overall pick in last month’s BIG3 Draft, and Bivouac’s Josh Smith exchanged words following a foul call on the former NBA All-Star. The back-and-forth escalated into some pushing and shoving, before the two were broken up. After a brief discussion, the referees ejected both first-year players for the night.

Several Bivouac players stepped up in Smith’s absence. Will Bynum, who called Detroit home for six seasons with the Pistons led the way with 22 points, including several determined drives to the basket. Anthony Morrow contributed to the win with 16 points and five rebounds. C.J. Leslie rounded out a solid team effort with nine points and nine boards.

Enemies’ Craig Smith, who looked like a seasoned 3-on-3 pro, put up 26 points and 11 rebounds in the loss. 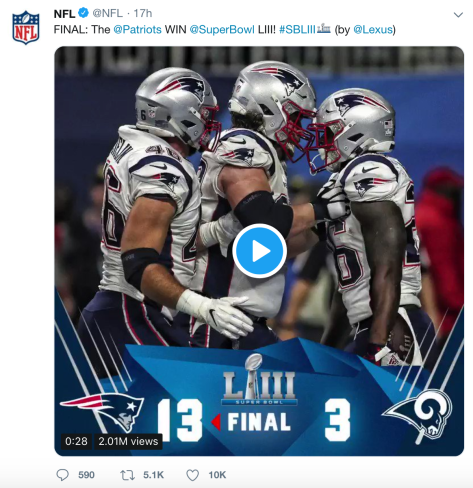 STATS AT THE END OF THE FIRST QUARTER: 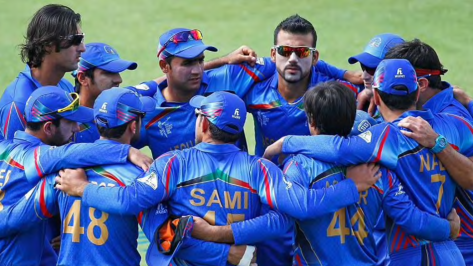 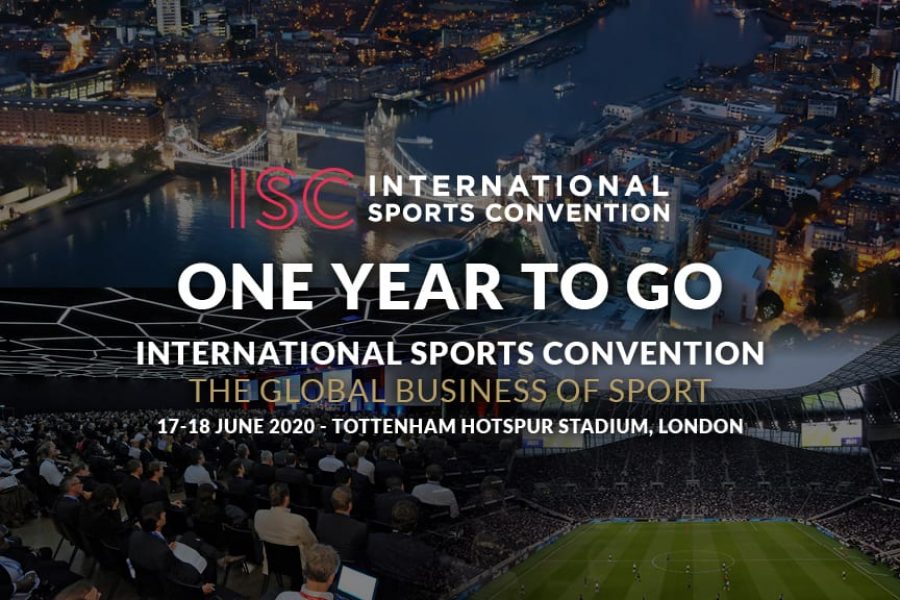